From the tomb of King Tut to the manger where Jesus was born, the historical path of frankincense weaves together as many different cultures as it does applications. Cultivated from shrubs grown in various regions of the world, the resin and essential oil of frankincense are commonly used in religious ceremonies as a link to the divine. But what many may not realize is that they have also been used for healing a variety of conditions, both internally and externally, for thousands of years.
Traditional Greek, Indian and Chinese medicines revered frankincense as an important remedy for conditions involving pain and inflammation, and those of the digestive, respiratory and urogenital organs. The early Persian physician Ibn Sina documents using frankincense for ulcers, tumors, fevers, dysentery and vomiting. In Ayurvedic practice, frankincense has been used in internal medicine, trauma care and dermatology. In Europe today, the essential oil and resin are being studied and used in clinical applications that are shedding new light on possible cancer treatments.
The woodsy, spicy fragrance of burning frankincense is synonymous with religious ceremony around the world and is commonly used in meditation practice. Many believe the resin inspires purification and centering of the mind, body and spirit. Five thousand years ago, a “frankincense trail” marked the route where the precious incense was shipped from Oman through Yemen and into Jordan. Historical records indicate 3,000 to 4,000 tons of the resin was shipped annually from Jordan to Greece and Rome, where it was burned in churches for religious ceremonies.
Its balancing and purifying properties are also useful for patients addressing psychological and physical issues.
Anti-inflammatory applications
Jennifer Cornell, M.D., of Sedona, Arizona, uses frankincense with clients in her work at the Sedona Healing Retreat. She prescribes multiple forms for a synergistic effect. “I personally use two pills twice a day instead of using Motrin or other nonsteroidal anti-inflammatory drugs. I have a holistic vet who prescribed it to my dog for his joints; that’s how I found out about the pill form. I use the essential oil topically as an anti-inflammatory as well.” Cornell says frankincense has been useful for premenstrual syndrome and also believes it would benefit patients who suffer from the painful rheumatic condition fibromyalgia.
Soothe a sore throat
Wayne McCarthy, N.D., a naturopathic physician in Waikoloa, Hawaii, believes frankincense works wonders on a sore throat.
McCarthy recommends mixing about two to three drops of a frankincense tincture with saliva in the back of the throat and then swallowing. “I found it to be so effective for throats that I just never want to be without it,” he says. Chewing on the resin is helpful.
“There are so many possible uses for this, everything from antiaging all the way to ulcers, wounds, warts, tonsillitis, staph and meningitis,” says Randyl Rupar, Ph.D. . Boswellic acids have been isolated and tested, and components have been proven to be anti-inflammatory. It’s one of the treatments of choice in Ayurvedic medicine for arthritis.”

There are no reviews yet.

Be the first to review “Frankincense” Cancel reply 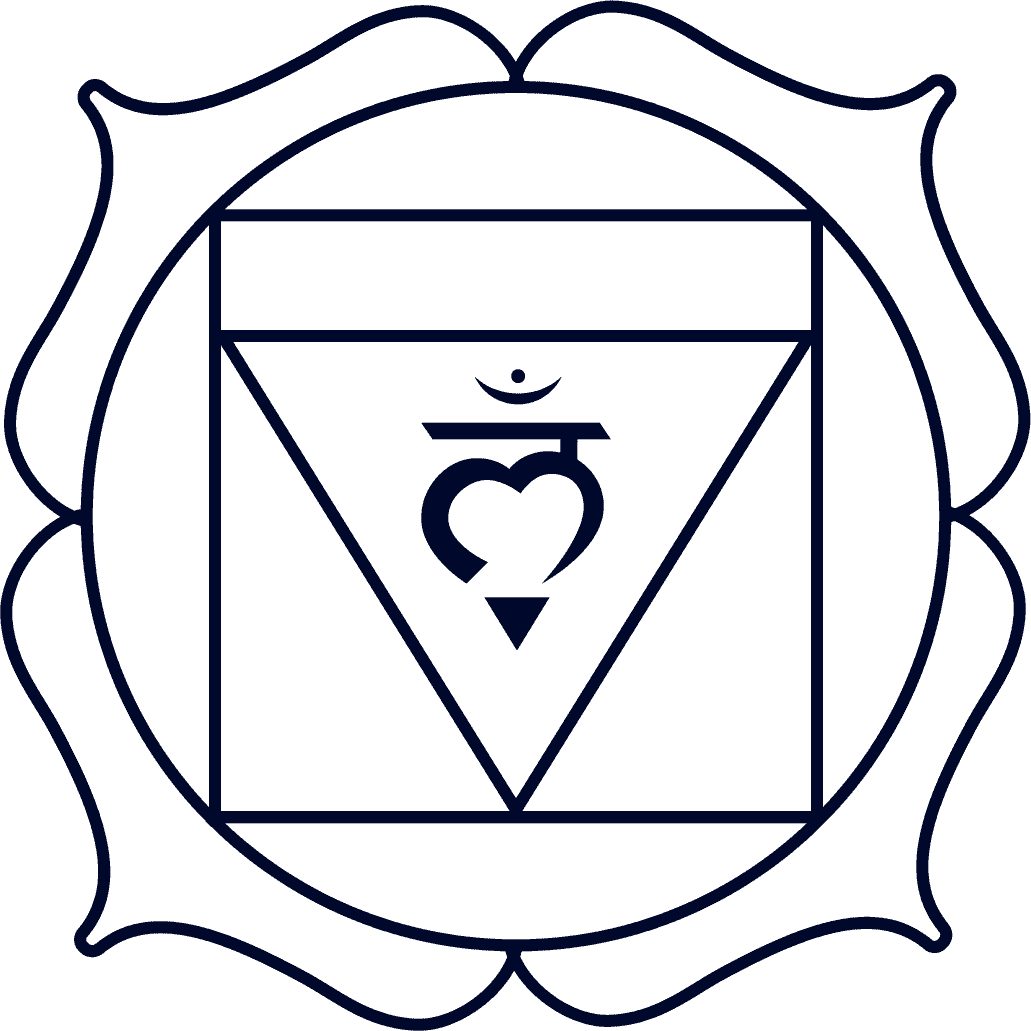 These statements have not been evaluated by the FDA and are not intended to diagnose, treat, cure or prevent any disease. Most work-place drug screens and tests target delta9-tetrahydrocannabinol (THC) and do not detect the presence of Cannabidiol (CBD) or other legal natural hemp-based constituents. Even though our products contain less than .3% THC by dry weight (Federal Legal Limit), studies have shown that ingesting full-spectrum CBD can cause confirmed positive results when screening urine and blood specimens. Accordingly, if you are subject to any form of employment drug testing or screening, we recommend (as does the United States Armed Services) that you DO NOT take our products. Before taking our products, consult with your healthcare practitioner, drug screening testing company or employer. This website requires you to also be at least 18 years or older to purchase our products.